It was back in 1914 when Natale Bisone founded the mechanical workshop “NATALE BISONE” where he began designing and producing the very first items under the “LUX” brand. Back then, these were stainless steel parts for bicycles and mopeds. A few years later, the workshop changed its name to “LUX ELETTROMECCANICA SRL”.

In 1950, Natale’s son Cesare Bisone joined the business and together they began designing and producing the first cooker hoods and home extractor systems in stainless and painted steel and later, with the arrival of plastic, in thermoplastic material.
In 1990, it was the turn of Cesare Bisone’s grandson, Massimo Zucchetti, to join the family business, and ten years later he was joined by his brother, Fabio, the third generation and current owners of LUX.

Today, as was true 100 years ago, the tradition of a company that carries out all the production phases of its range of products in its own facilities, from designing and creating the moulds, to moulding and assembling the products and carrying out final checks on each individual piece, has always guaranteed that the end product is 100% Made in Italy. 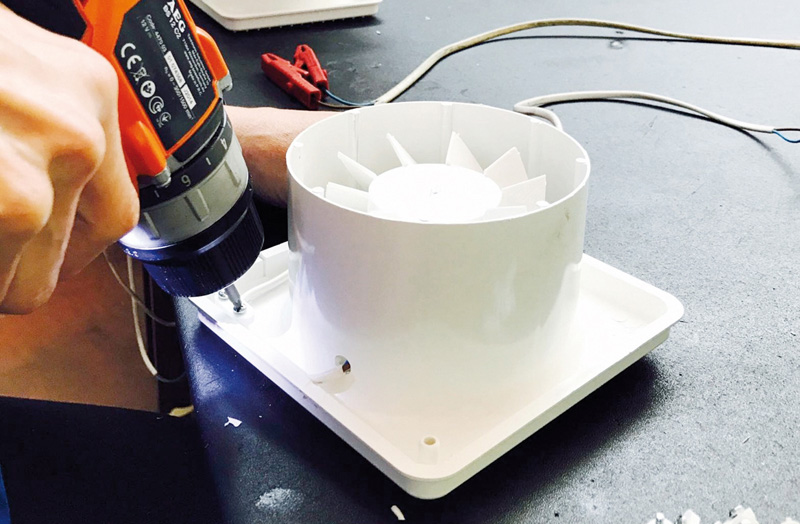 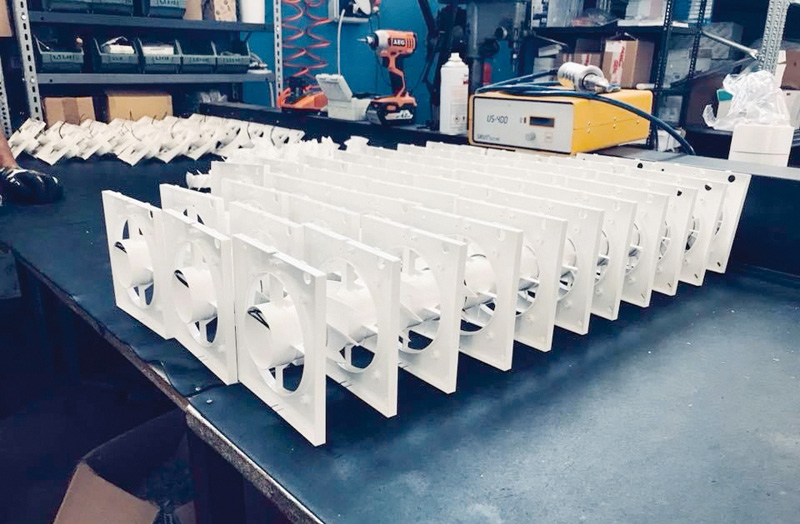 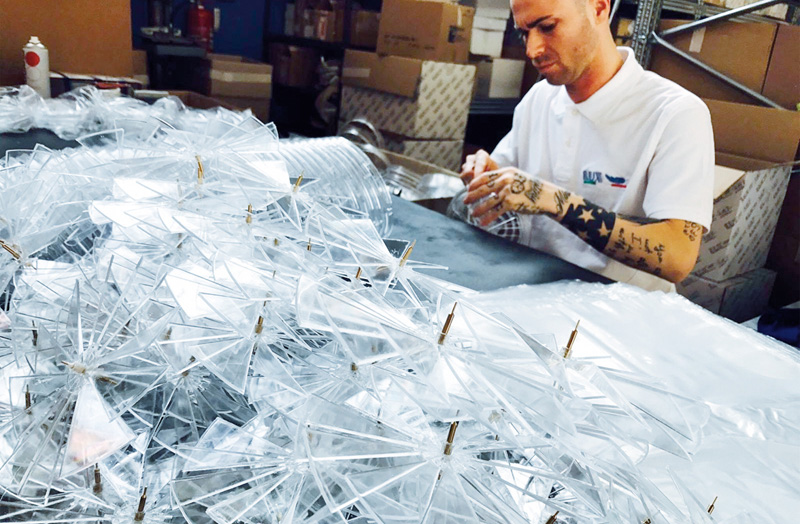 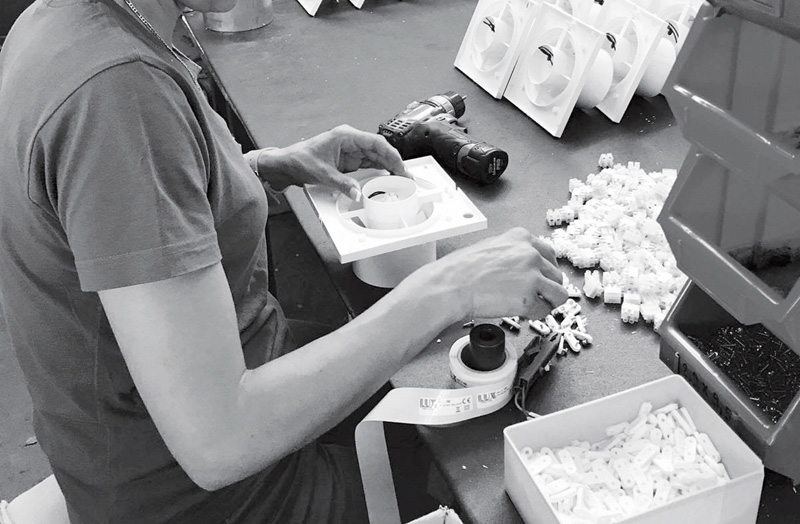 We would like to thank all our customers, suppliers, distributors and agents who have had faith in our products over the years, and who have helped us to make “LUX” a household name all over the world. 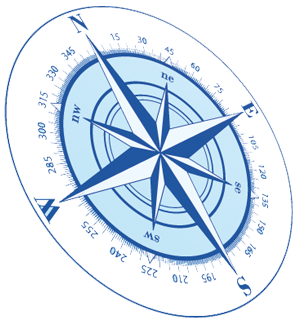 The Rose of the Winds classifies the winds according to their origin; the names of the eight principal winds in Italy derive from the ancient names that referred to the Ionian Sea as the centre of the Mediterranean.
Indeed, the rose is “centred” on the island of Zante (in the Southeast of Italy, near the Greek coast). In that position, the winds from the Northeast come approximately from Greece (Grecale); the winds from the Southeast come from Syria (Scirocco); in the Southwest there is Libya (Libeccio). Finally the Northwest, which is the direction of Rome, the Magistra in Roman times (Mistral). As far as the winds coming from the four major points of the compass are concerned, the Levant, from the East, takes its name from the sunrise, while the Ponente, from the West, takes its name from the sunset. The Ostro, from the South, is named after the southern hemisphere while the Tramontana probably takes its name from the Latin phrase intra montes, referring to the fact that it spirals from the heart of the Alps, or from what the Romans referred to historically as the North.

CLASSIFICATION OF THE WINDS


BORA: Cold wind that blows from the Illyrian mountains in the Croazia, to the coasts of Istria and Dalmatia, in winter.
BORASCO: Thunderstorms or very strong gusts, especially in the Mediterranean.
ETESI: It blows during the summer from the Aegean Sea to Egypt, and in the opposite direction during the winter.
GRECALE: Wind blowing from the northeast to the southwest on central and southern Mediterranean in the cold seasons.
LEVANTE: It blows from east to west. Its influence is felt in Italy on the Tyrrhenian Sea and on the southern and central part of the Adriatic.
MAESTRALE: It derives from the descent of cold air with polar origins that sweeps down towards our regions, entering from the Mediterranean.
NORTE: Strong, cold north wind blowing in Mexico and the shores of its Gulf. It comes out of the cold air uprising from the North. It’s the Mexican Extension of the northen.
PAMPERO: Western or Western South wind blowing in southern Argentina. This wind that is often very violent takes strength when passing the cold front of an active crossing it (Evert Wesker, Amsterdam, Holland).
SUMATRA: Windy winds with violent thunderstorms, lightning and rain, which blow overnight in the narrows of the Malacca, especially during the Monsons of South West. It is very reinforced by strong mountain winds.